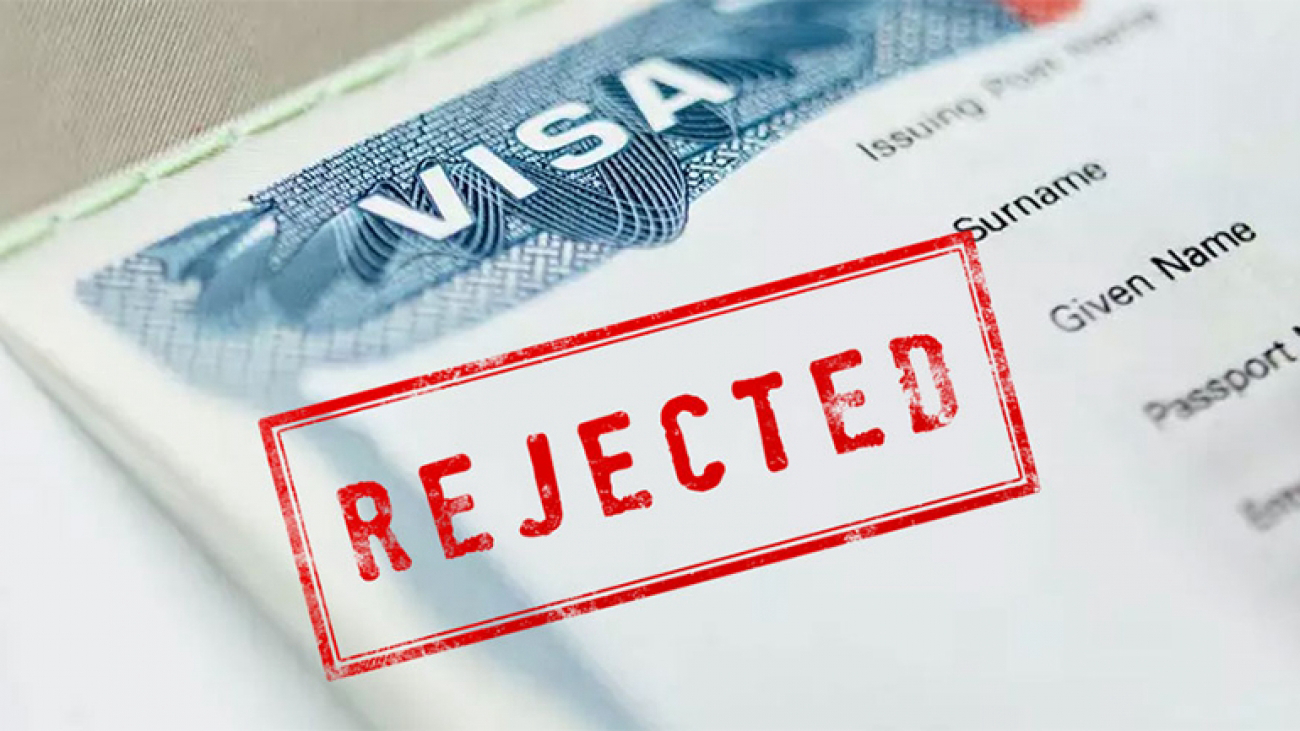 Canada has been long viewed as a multicultural and welcoming country; however, officials recently acknowledged that discrimination and racism exist in its immigration process, and concern has grown over the high student visa rejection rates for African students.

The concern comes after hundreds of African students have had their visas denied more than five times, despite being accepted by Canadian colleges. Christian Blanchette, an official from the University of Quebec, stated that although the university has the highest percentage of African students in the province (65%), they have witnessed rejections of up to 80% of applications coming from Africa. “He reiterated that this issue has persisted “for several years.”

In a recent report, the Canadian national immigration agency stated that it recognizes the presence of racism in the country and within organizations. According to federal data, approximately 70% of visa applications from French-speaking African countries were turned down by Quebec between 2017 and 2021, making it the Canadian province with the highest rejection rate for African students. The report also showed that Quebec accepts nearly all visa applications for students from France, Britain, and Germany, with an approval rate of about 90%.

African students who wish to study in Canada are required to give financial guarantees in addition to paying tuition, which ranges from Can$17,000 (US$12,750) to Can$19,000 every academic year to study in Quebec and can reach Can$50,000. Immigration officials insist on proof of financial resources; however, in some cases, African students have been denied visas despite providing proof of their financial capability.

According to immigration lawyer Caroline Turcotte-Brule, “there are instances where we have proved financial resources that were close to one million dollars, but still the migration officials answered that our customer lacked sufficient financial resources.” She argues that the common justification for refusal is a fear that the person will not return to his country of origin after his studies.

Another attorney, Krishna Gagne, called it “a little bit of hypocrisy” and pointed out that students have the legal option of considering staying in Canada when they complete their studies.

Refusing a student’s application for a study permit on the grounds that they might not depart Canada by the end of their permitted stay not only invites discriminatory practices, but it also goes against the government’s message to overseas students.

Canada has long advocated for keeping overseas students in the country and has put rules and initiatives in place to help them move to permanent residency. An exclusive work permit is made available to international students, enabling them to work in Canada for up to three years after graduating. Canada introduced the temporary TR to PR pathway for foreign graduates who might not yet be eligible for permanent residency.

The issue doesn’t just impact African students. In July, Canada came under fire for refusing to issue visas to hundreds of participants who were scheduled to attend the AIDS 2022 conference in Montreal, including Africans.

Tunisian Migration to Italy Reaches New High With Over 13,000 Migrants So Far in 2022 | The African Exponent.

The State of Africa’s Air: Can Green Solutions Curb Pollution? | The African Exponent.

EU condemns Africa to Starvation while Private company from Russia Sends their Fertilizers for Free | The African Exponent.