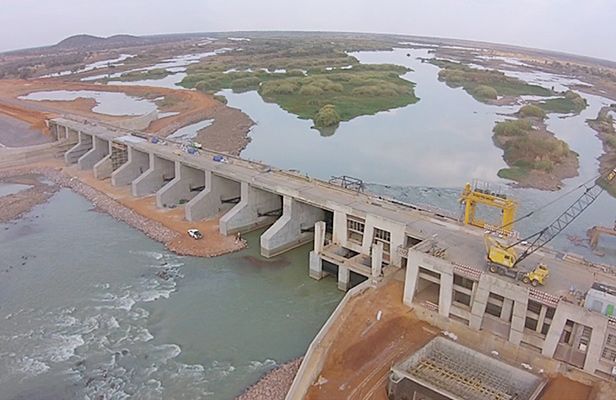 Swakoppoort and Von Bach dams, from which Windhoek and Okahandja are supplied with water, are filled to 74% and 30% of their storage capacities, respectively, according to NamWater’s latest update on the country’s dam levels, released on Tuesday.

Swakoppoort and Von Bach dams were filled to 79% and 46%, respectively, of their storage capacities a year ago.

The Neckartal Dam is at 93% of its full capacity, holding 799 million cubic metres of water.

Near Rehoboth, the Oanob Dam is at 65% of its storage capacity.

NYS under financial woes – The Namibian