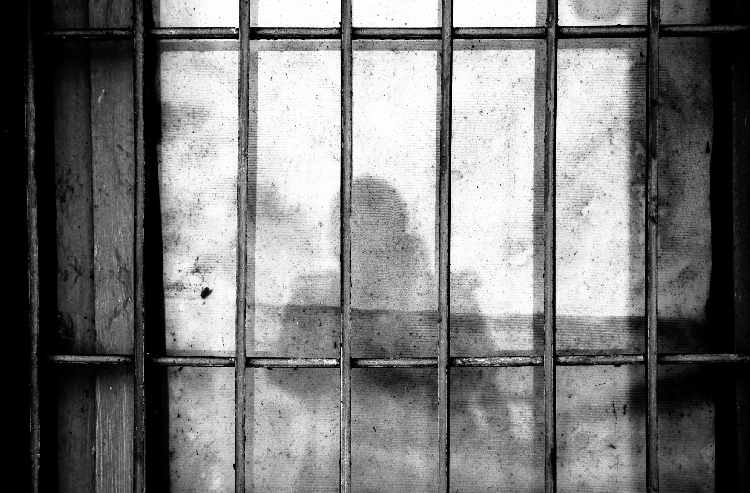 THE head of the police’s internal investigations department, chief inspector Herman Hartzenberg, says the department is investigating a case of corruption, alternatively the theft of N$15 000, involving an officer at Karasburg Police Station.

Hartzenberg says the case was opened last November after 10 community members queried the police headquarters on bail money which could not be refunded to them at the Karasburg Police Station.

“The complaints became a trend, which led to us opening the case of corruption, alternatively theft, and to start investigating. We found only one member could be involved, and are busy compiling all the sworn statements from the affected people to send the docket to the Office of the Prosecutor General to make a decision,” he says.

Hartzenberg says the implicated police officer has been charged and is currently suspended, pending the prosecutor general’s decision.

The officer’s name cannot be revealed as he has not appeared in court yet.

“We still have about two or three affidavits outstanding from Aussenkehr as the prosecutor general’s office wanted more details from us to review the case. As soon as those are submitted, the docket will go back to Windhoek again,” Hartzenberg says.

He says in the meantime the affected members of the community can fill in a claim form, and provide statements at the police station, acconpanied by their identity numbers and banking details.

The Ministry of Home Affairs, Immigration, Safety and Security has started processing refunds to some of the affected individuals, he says.

Resident Ambrosius Rooi says he paid bail in the amount of N$800 for his son on 24 December 2020, following a charge of housebreaking and theft.

The case was concluded by the Karasburg court on 29 April this year, as his son was found not guilty.

“I drove from Walvis Bay when I was informed the case was concluded, and I had to come and fill in a form, because the bail money was not paid over to the court’s account from the police station,” Rooi says.

He says he has still not received the payment.

“My wife and I are both unemployed, therefore I am in need of that money. We cannot be suffering because of their corruption. I need my money back,” he says.

Rooi says after the third month of asking about the money he was informed there appears to have been a case of theft among officers at the local police station.

“I was then informed that I can only get my money back once those officers have paid the money back to the state.

“How is it possible that I must wait for them to pay back so that I can get my money? I paid my money into a system, not to a person,” he says.