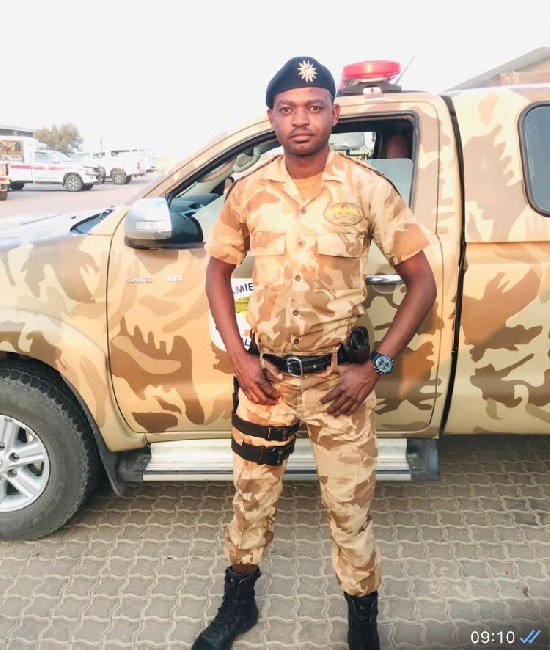 A POLICE officer died on Friday from injuries sustained after a road accident along the Keetmanshoop-Aroab road in the //Karas region earlier this week.

According to police spokesperson chief inspector Elifas Kuwinga, sergeant Ignatius Ashipala succumbed to the injuries at the Windhoek Central Hospital. The other officers escaped with minor injuries.

According to Kuwinga, Ashipala and six other officers from the Namibian Police’s Special Reserve Force were travelling from Keetmanshoop to Aroab.

Aroab trial-awaiting inmates had reportedly turned violent, and the officers were sent there as reinforcements.

“About 40 kilometres on the Aroab gravel road from Keetmanshoop, the driver lost control of the police vehicle, a Toyota VVTi, and it overturned and burnt beyond repair,” he said.

Kuwinga added that a case of capable homicide has been opened against the officer who was driving the vehicle.

Esperance partners with Lexus – The Namibian