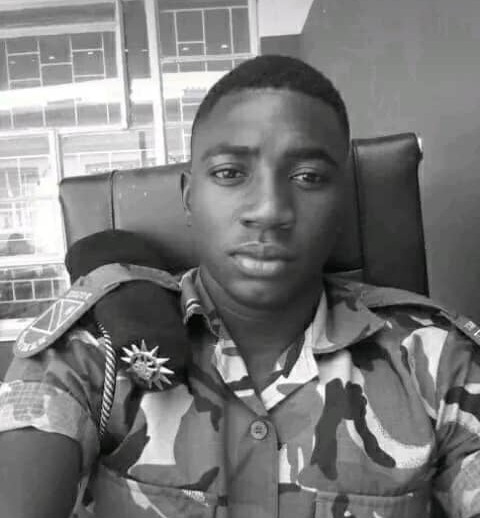 An Oshana region-based police officer died on Saturday evening after he fell off a moving vehicle.

The incident happened at around 19h30 along the Eheke-Onakamwandi gravel road.

Oshana police regional commander commissioner Sakaria Lungameni confirmed the incident, saying police constable Thomas Tangeni Moongo (28) was travelling in a pick-up truck, seated on the edge of the loading box of the vehicle, when he fell off onto the gravel road and died instantly.

“Yes, police officers were dispatched to the scene yesterday and we are still waiting for a full report on the incident. The body has been transported to the Oshakati police station mortuary and the next of kin are informed,” Sakaria reported.