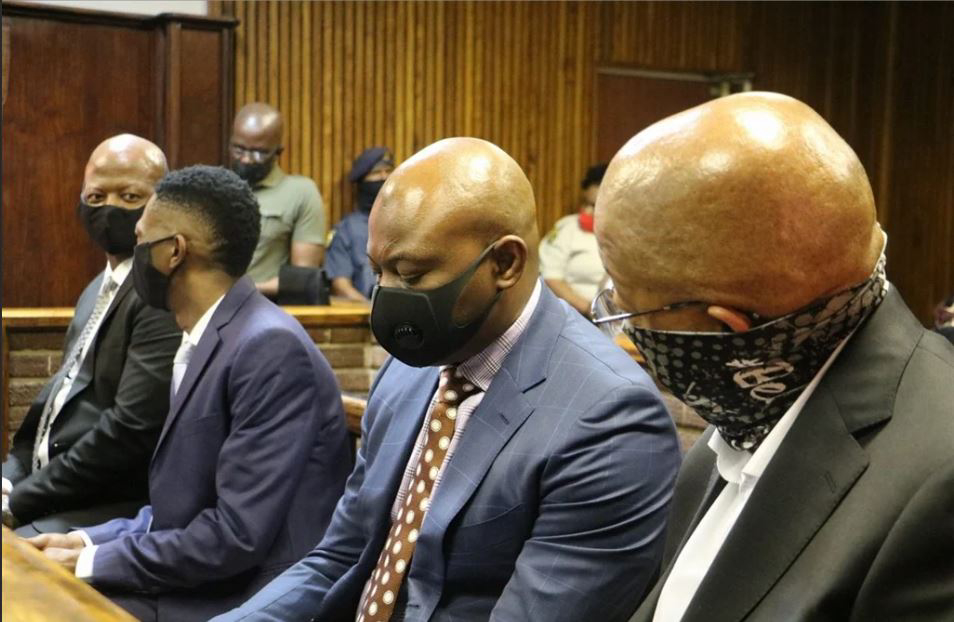 UNITED Kingdom (UK)’s House of Lords member Kate Hoey has said Zimbabwe must not be re-admitted into the Commonwealth club over the country’s deteriorating human rights record and continued detention of opposition legislator Job Sikhala.

Hoey was commenting on Sikhala’s recent emotional letter from prison in which he disclosed that he had developed a strange illness. Job Sikhala, an MP from the country’s biggest opposition Citizens Coalition for Change (CCC) has been denied bail six times and has been in remand prison for 206 days.

“A shocking abuse of human rights by Emmerson Mnangagwa and Zanu PF. Zimbabwe must not be allowed back into the Commonwealth,” Hoey tweeted on Sunday.

Sikhala has been in detention since June facing a charge of incitement to public violence following violent skirmishes that broke out at the funeral wake of slain opposition activist Moreblessing Ali.

Responding to Hoey’s remarks on Sikhala, the country’s Information, Publicity and Broadcasting Services secretary Ndavaningi Mangwana said: “She has been parroting her anti-Zimbabwe nonsense for decades. If there is credit to be given to her, it is consistency in her regime change in Zimbabwe agenda.

“In her own country, Julian Assange is in Belmarsh Prison awaiting extradition and trial which the situation has obtained for years. We have never heard her say anything about that.

“Belmarsh is just a few miles from her former constituency of Vauxhall, but there she is talking about things happening thousands of kilometres away neglecting her own backyard. So Julian Assange does not matter? If we go by her template, then why is she not saying the UK should be thrown out of the Commonwealth?”

Mangwana added: “Hoey should respect our criminal justice system the same way we respect all others out there. No country already in the Commonwealth right now respects the rule of law any better than Zimbabwe.”

The ruling party Zanu PF information director Tafadza Mugwadi said: “She is commenting from a misinformed position on this matter. She is exposed to known bias against Zimbabwe and it’s regrettable that each time she opens her mouth on Zimbabwean issues, she speaks as if she were an opposition activist.

“For the record, there are no political prisoners in Zimbabwe, but criminals incarcerated. Democracy does not mean offenders should not be arrested. If it were so, then there would be no need for prisons in the UK.”

Withdrawing from the Commonwealth

The Harare Declaration set out the Commonwealth’s principles and values. Following a fallout over human rights issues, the Commonwealth council decided to suspend the Southern African country.

His successor Emmerson Mnangagwa applied for readmission in 2018 as part of his push for greater international legitimacy after about two decades of isolation.

The Commonwealth team visited Zimbabwe in November last year and met with Mnangagwa and various stakeholders, including non-governmental organisations and the opposition.

Although Commonwealth heads have not set out any rejoining criteria, it is expected that a country would demonstrate that it continues to uphold the principles and values of the Commonwealth that it espoused when it first joined.

Readmission into the group hinges on Zimbabwe fulfilling “several rigorous steps” to ensure adherence to principles such as peace and democracy, the Commonwealth team said after the visit.

Benefits of joining the Commonwealth

The Commonwealth was founded in 1926 and is one of the world’s largest political organisations. It is made up of 56 countries spread across six continents. Originally, it was made up of former British colonies but the last four countries to join the Commonwealth – Rwanda, Mozambique, Gabon, and Togo – have no historical ties to the British Empire.

Why the Gambia Banned Paracetamol Importation? | The African Exponent.

How to Choose Bitcoin Mining Software? | The African Exponent.