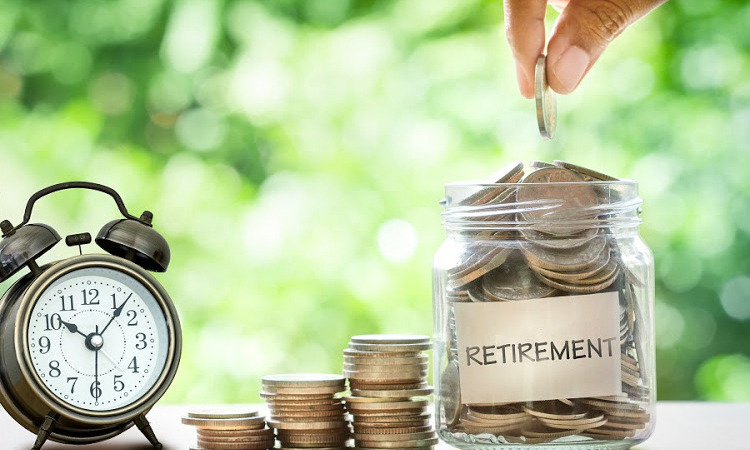 This follows investigations by the commission into allegations of anti-competitive behaviour by the involved pension fund administrators.

The pension fund managers were accused of being oligopolistic and engaging in imperfect competition.

This means there are too few pension fund administrators in the market, who can easily collude to control the market and shy away from competition.

Pension funds are registered for the purposes of managing retirement contributions on behalf of participating employers, members and employees. The pension fund industry in Namibia accounts for more than N$160 billion in total assets, with over 300 000 active members and more than 40 000 pensioners.

“Pension fund administrators are not regulated by the Namibia Financial Institutions Supervisory Authority (Namfisa) under the Pension Fund Act. This makes it difficult for the administrators to be controlled,” read allegations that were posted online last month.

Pension fund administrators were also accused of controlling the market through exclusive service level agreements they use to prevent potential new entrants in the market.

The commission says its investigation has found that indeed the pension fund administrators’ market is one that can be considered as an oligopolistic market as opposed to a monopoly, where one firm dominates the market.

“An oligopolistic market, however, does not per sé lead to the foreclosure of competition. On the allegations posed against the respondents, the commission’s investigation found they have not contravened the relevant sections of the Competition Act,” the NACC said in a statement issued by spokesperson Dina //Gowases.

“This is due to the finding that the administrators and associated pension funds operate with the same common purpose, as a single economic unit, being vertically integrated with one another,” the statement read.

Start ‘the journey to Polaris’