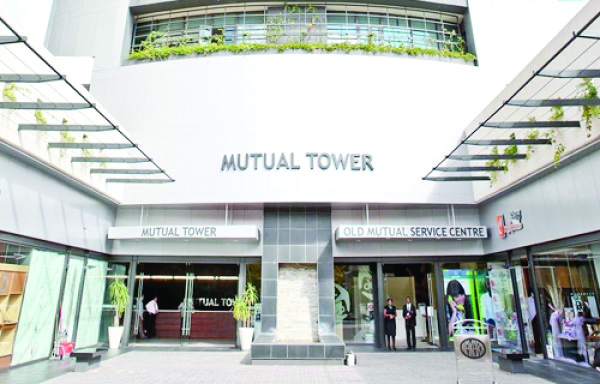 The company has been fined for violating competition laws on two occasions – in entering into exclusive agreements with windscreen retailers, and also prescribing how much panel beaters should charge for their labour.

According to the NACC, the first transgression will attract a N$3,8 million fine, and the second a N$2,2 million fine.

These funds are to be paid once the commission obtains a High Court order to enforce the fine.

The investigations found the entities entered into agreements which favoured themselves and disabled fair competition in the market, specifically regarding windscreen retailers, which afforded them preferential rights and sole distribution rights – all of which are in contravention of competition laws.

Competition laws as defended by the NACC are enforced for the benefit of protecting consumers against abuse by market players.

It was found that the insurance companies contravened the competition commission’s laws in setting up maximum markups and labour rates panel beaters could charge for repairs on insured vehicles.

These are the sins the company will now have to pay N$6 million for.

Others have been fined too this year, and in 2019, Santam Namibia and Hollard Insurance were also fined for alleged price fixing.

Santam was issued a N$15 million fine, while Hollard was slapped with some N$5,5 million.

The NACC has launched similar investigations into the banking sector, suspecting foul play around mortgages.

The watchdog earlier this year demanded an explanation from commercial banks on why they are charging customers who don’t normally bank with them higher interest on home loans.

Also disputed is why the banks, through the Payments Association of Namibia, are fixing fees charged between banks on the usage of credit and debit cards by their customers.

This twofold investigation launched into Namibia’s most powerful entities, with a combined asset value of N$144 billion, involves what the NACC calls discriminatory practices, and possible price fixing and collusion between the country’s commercial banks.

This week, Old Mutual said it has followed all legal procedures as set out in the Competition Act and has fully cooperated with the commission throughout its investigations.

The company added thatsettling the matters outside of court proceedings was in the best interest of all stakeholders.

“As a responsible business always acting in the best interest of our customers, we remain committed to ensure good governance, whilst strengthening our processes with increased focus on our customers, our environment, and communities in which we operate. Old Mutual Short Term Insurance has further committed to following the subsequent procedures as set out in the Competition Act”, said the company’s spokesperson Ashanti Manetti.