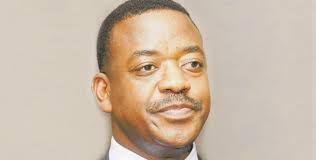 THE executive director in the Ministry of Urban and Rural Development, Nghidinua Daniel, on Thursday afternoon, said Windhoek councillors should sort out their differences.

This comes ahead of the City’s office-bearers election on Thursday afternoon.

The council failed to elect a mayor and members of the management committee after Swapo and Independent Patriots for Change (IPC) councillors walked out of the proceedings.

For now, the matter is still left to the members of the council to sort out their differences and to act in the public interest,” Daniel told The Namibian on Thursday afternoon.

Opposition members over the last two days failed to reach consensus to hold the majority vote in the council elections.

Govt vehicles are like private cars to ministers – Noa