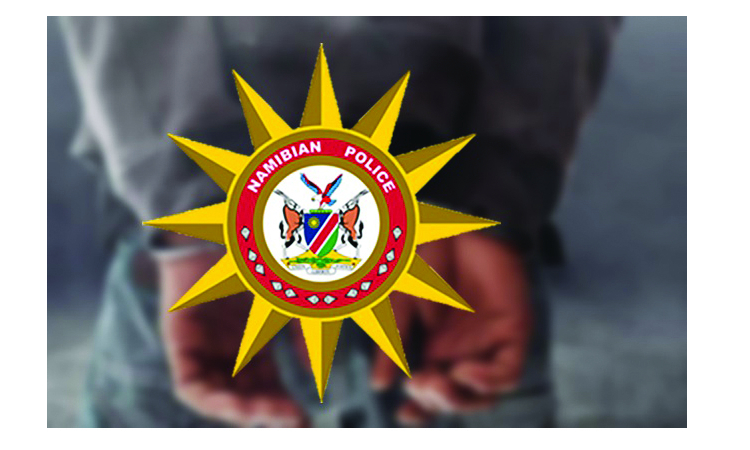 A YOUNG man who raped his sister’s four-year-old daughter in the Ohangwena region last year committed a sick deed, a magistrate remarked in the Eenhana Regional Court when he sentenced the man to 18 years’ imprisonment on Friday.

It is heartbreaking that the man – a 26-year-old father of two daughters – committed a heinous and brutal act against a defenceless child, magistrate Khaepriums Swartz commented during the sentencing.

Swartz said the man told the court he raped the child simply because he had an urge to have intercourse, and then decided to use the girl to satisfy his lust. This was sick, the magistrate stated.

The rape was committed at a village in the Ohangwena region on 8 January last year.

The girl was seriously injured when she was raped, and has been left incontinent due to her injuries.

“I can just imagine the excruciating pain this little girl had to endure at the hands of her family member who was to protect her and keep her away from evil,” Swartz said.

Although the man, who is unschooled, is a first-time-offender and admitted guilt, the nature of his crime and the interests of society totally outweigh his personal circumstances, the magistrate also said.

He added that, considering the prevalence of the crime of rape in the Ohangwena region, there is a need for harsh sentences to be imposed, to stop the scourge of rape being committed against women and children in the region.

Swartz sentenced the man to 20 years’ imprisonment, of which two years are suspended for a period of five years on condition that he is not convicted of rape committed during the period of suspension.

The accused, who has been held in custody since his arrest in January last year, stood trial without legal representation.