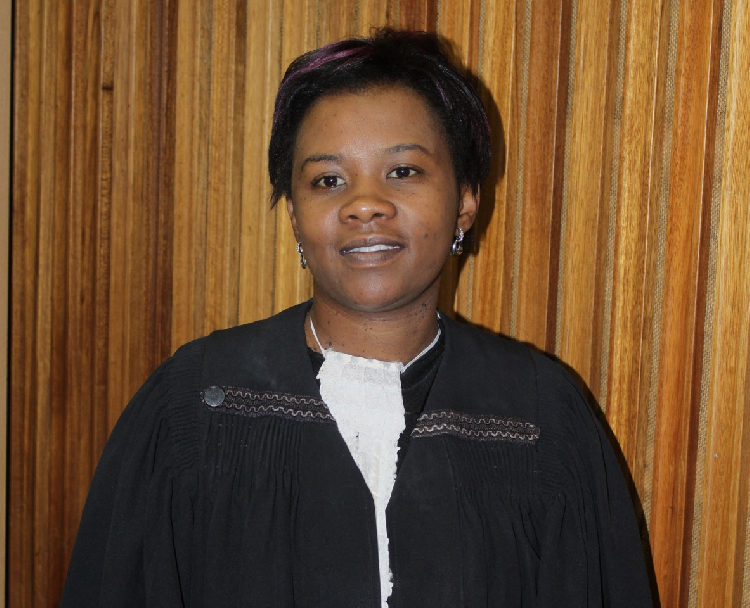 Namibia’s chief magistrate, Philanda Christiaan, has been appointed as an acting judge of the High Court from the start of September.

President Hage Geingob appointed Christiaan as an acting judge from 1 September until 9 December on a recommendation of the Judicial Service Commission, the commission’s secretary, Sakeus Akweenda, announced on Thursday.

Christiaan previously served as an acting judge in late 2016 and during February 2017.

She has been a magistrate since 2007.

Christiaans previously was based at Keetmanshoop, where she rose through the ranks to hold a position as divisional magistrate, and has been the chief magistrate in the Office of the Judiciary since September 2019.

She is a graduate of the University of Namibia, where she completed degrees in law in 2004 and 2005.