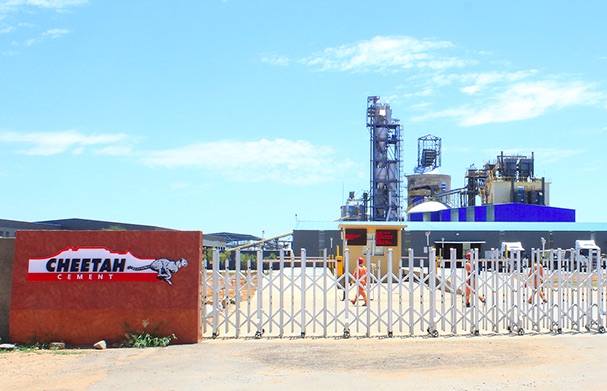 Cheetah Cement and the Mineworkers Union of Namibia (MUN) have reached a wage agreement to end a three-month strike by employees of the Otjiwarongo-based cement producer.

In a statement issued by Cheetah Cement on Monday, the company said striking workers will return to work this week on Wednesday.

The company said it has “always been willing and prepared to engage the MUN in order to reach an amicable solution to end the strike, despite MUN’s unwillingness to use the established communication channels to resolve the wage dispute”.

The company offered its employees a N$1 000 monthly salary increase across the board as well as an increase of N$1 000 on housing allowances.

Cheetah Cement will also pay 80% of the main member’s medical aid contribution while employees will pay 20% of the contribution.

In its statement the company added that a new pension fund will be implemented from January 2023, with the first contribution at the end of January.

“Back pay of 12 months will be calculated on the basic salary increase of N$1 000 across the board only,” the statement added.

The company also said “its generous offer is not based on an admission of affordability, but rather a commitment to bring an end to the prolonged wage dispute”.

“It should also be noted that the wage offer is made with the condition that the employer reserves the rights, which include but are not limited to the right to claim damages caused by MUN and/or its members during the strike and take disciplinary action against the culprits,” the statement read.