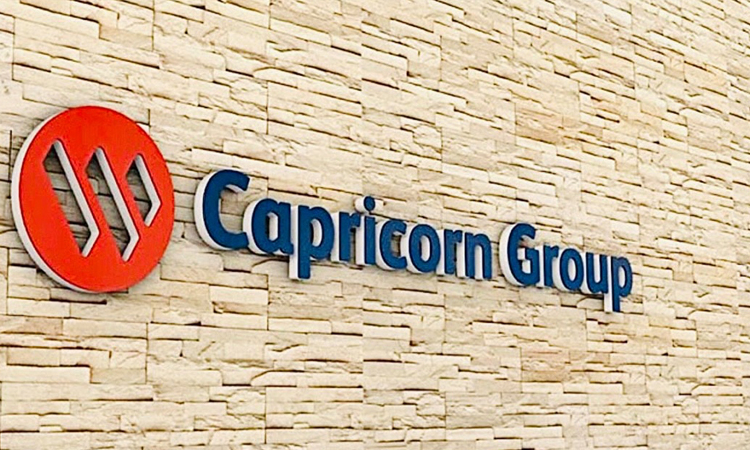 The resolution was passed at the company’s annual general meeting last week, and still needs approval from the Bank of Namibia (BoN) and the stock exchange.

Share buybacks are not uncommon, and are normally done when a company has excess cash and foresees that the stock market is on an upswing, and would want to retain as much value as possible with the company.

On Friday, shares were trading at N$13.

According to the announcement made on Friday, the resolution was passed after the requisite majority and regulatory approval from the BoN has been requested.

The company said it would inform shareholders once feedback has been received.

The agenda indicates that the buyback, if given the green light by the regulator, should occur within 15 months.

An announcement is also expected to be made, and the repurchase price will not be more than 10% above the weighted average market price of the shares traded over the last five business days since the transaction has been effected.

At least 75% of the shareholders agreed to this resolution.

Other items, such as retaining PwC Namibia as auditors, were also part of the meeting resolutions. PwC has been the auditor of the company since its early days.

Namibian laws do not call for auditor rotation.

In September, when the company released its annual reports, it had recorded a N$1,1 billion net profit, and had a healthy cash balance of N$6,5 billion.

With the lending space diminishing due to high interest rates, companies are considering returning more cash to society to stimulate investment and spending.

The central bank has also started being selective regarding how much it wants to borrow, further limiting the ability of the bank-dominated group to put such available cash to good use.

Thinus Prinsloo, the group’s chief executive had also said that the company at year end had no actionable strategy to penetrate another market yet, but will focus on creating value and deepening its roots in the market it now operates in.

Towards the end of 2020, the BoN had issued a recommendation to commercial banks to restrict payouts of dividends, share dividends, and even engage in share buybacks to preserve capital as Covid-19 ravaged economic activities.

This call was also made by the International Monetary Fund’s managing director, who had advised commercial banks globally to not conduct buybacks yet, but to also preserve capital.

Though economic activities have not fully returned to normalcy, profits have largely returned to some stability and could be why the company has opted for a buy back.

Simonis Storm analyst Shaun-Lee Lanner had said Capricorn Group was in good stead to continue riding the wave as we recover from a global pandemic and recession.