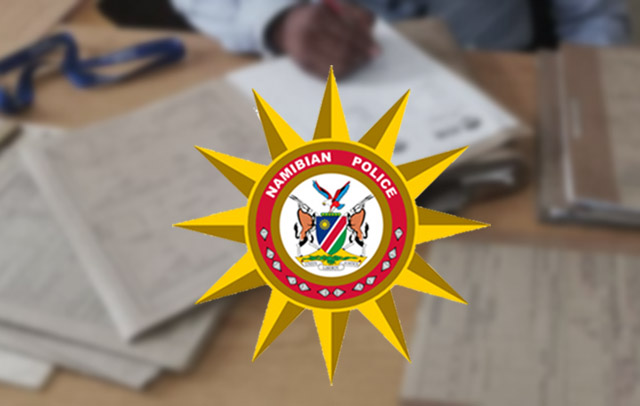 The house of the Ondonga community’s King Fillemon Nangolo was burgled on Thursday, the police have reported.

It is alleged that a break-in took place at the king’s traditional homestead at around 07h00 on Thursday.

According to the police, unknown suspects broke the door of one of the rooms in the house and stole a generator machine, blankets and food valued at N$ 7 000.

“Stolen items have been recovered and no arrest made. Police investigation continues,” the police said in a statement on Sunday.