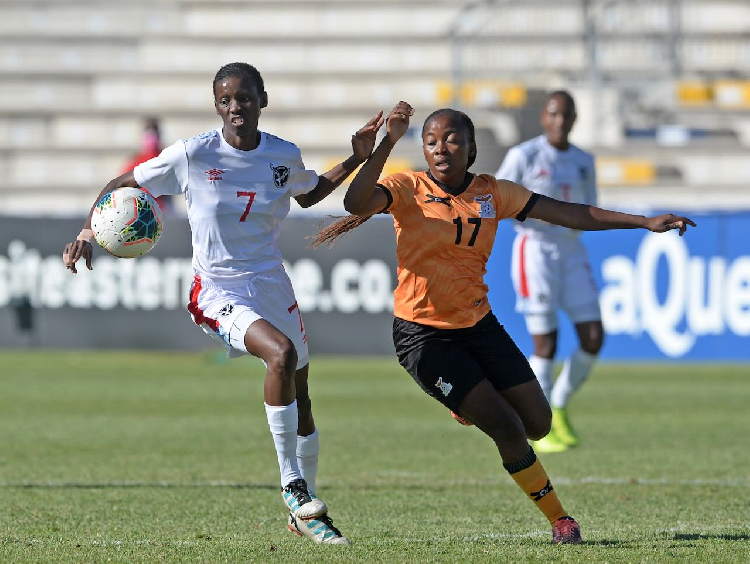 THE senior national women’s football team, the Brave Gladiators, will take on Botswana next week in an international friendly match in Gaborone.

“We are definitely sending our Gladiators to Botswana to take part in the independence celebration, on the invitation of the football association. They will leave on Tuesday next week and come back on Sunday.”

Traut said any game is good for any team, especially for Namibia, as it provides exposure for the players and helps with Namibia’s relationship going forward as Bona 2027.

Brave Gladiators head coach Paulo Shipanga said it is an honour that Botswana invited Namibia, and not any other country, to their celebration.

“We are humbled and have accepted the invitation for an international friendly, and we are truly pleased.”

Shipanga said despite it being an international friendly match, they intend to give Botswana a tough match.

During this year’s Cosafa women’s cup in South Africa, the Brave Gladiators lost the third place play-offs against Tanzania, a feat welcomed by many in the absence of an active women’s football league.

“I am this time around going to take a young group of players because many of my players who played in the Cosafa women’s cup have school commitments, while others are nursing injuries,” said Shipanga.

“We started our preparation this week Monday. I am, however, waiting for a few players to join the training camp. I will take 23 players and will have the full team by the end of this week.”

Wanderers lift the trophy – The Namibian