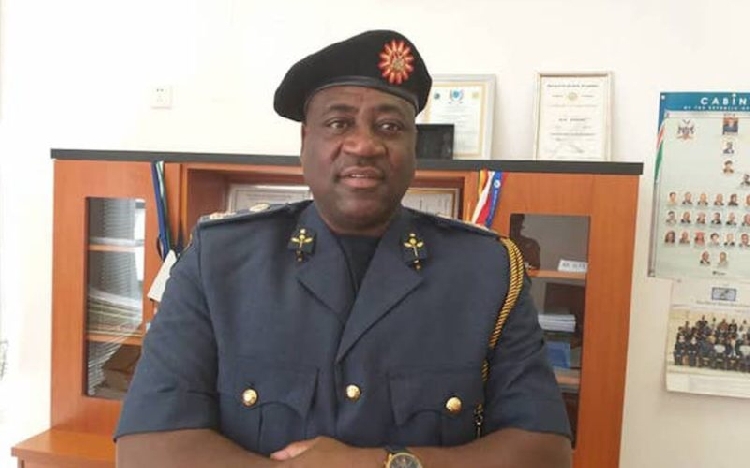 POLICE in Omusati region arrested two boys on Saturday after they allegedly broke into the Swapo office at Omuthiya in the Oshikoto region and stole various items, including a laptop and remote control.

The boys, who are aged 11 and 14, were arrested at Epalela in Omusati region.

According to Omusati head of crime investigations deputy commissioner Moses Simaho, said the suspects are brothers.

“It is believed that the two boys have been staying with the mother, who is currently staying at Omuthiya, and their father resides at Onesi,” Simaho said.