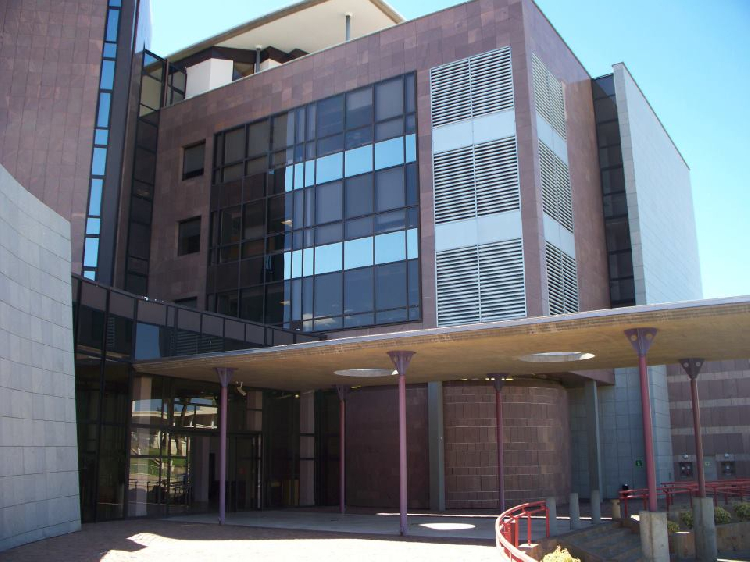 THE state has managed to overborrow this month over its two auctions for the month – raking in N$680 million in bonds from the market.

This is more than the N$315 million set aside as the only amount the Bank of Namibia (BoN) is supposed to borrow on behalf of the state.

There were only two auctions set for this month, which both saw oversubscriptions and over-allotments.

At this week’s auction, the state borrowed N$265 million, despite conducting an auction to raise only N$215 million.

Answering to the state’s borrowing spree last week, deputy BoN governor Ebson Uanguta said it was indeed true that a lot was being borrowed at a faster rate.

Asked whether this excess borrowing would crowd out private-sector investments, Uanguta said there is currently no indication of this.

He said market liquidity indicates that sufficient cash is available for both the state and the private sector.

All fixed-rate bonds are paying coupons of 8,5% and above, while inflation-linked bonds are all paying below inflation at between 4% and 4,8%. The next auctions for bonds will take place on 7 September.