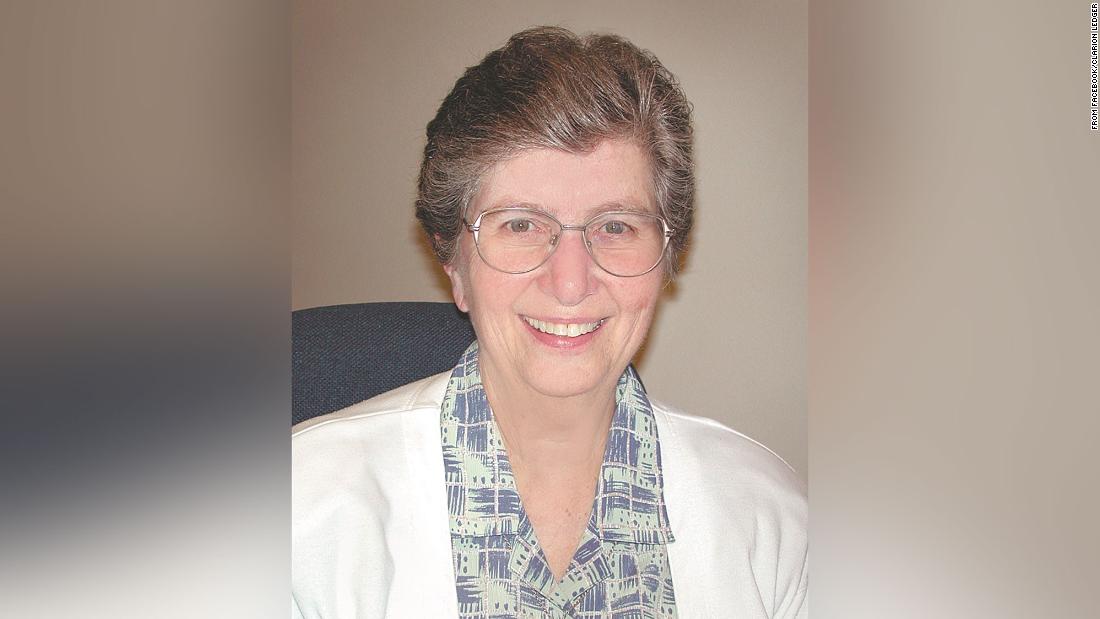 Sister Suellen Tennyson was released from the custody of terrorists to Nigeriens (Niger borders Burkina Faso) then turned over to US officials, a US official with knowledge of the situation said. Multiple US officials and Louisiana Sen. Bill Cassidy confirmed Tennyson’s identity. The exact circumstances of her release are currently unclear.

“Yes it is true! Sister Suellen has been recovered! She is now safe and in US custody,” the congregation wrote on Facebook. “We are so very grateful for all the prayers and support!”

Tennyson was held hostage for five months, Marianites of Holy Cross said in the post.

US Africa Command worked with “African and international partners” in order to secure Tennyson’s release, Pietrack said in the statement.

“U.S. Africa Command would like to thank all of our African and international partners who provided excellent cooperation over the months leading up to this recovery, in particular, the government of Niger, who were critical to this effort,” Pietrack said in the statement.

The State Department confirmed Tennyson’s release and said the Biden administration will “continue to work aggressively” to free US citizens around the world “held against their will.”

“We want the American people to know that their safety and security is our highest priority, and the Biden Administration will continue to work aggressively — using a wide range of tools — until all Americans being unjustly held against their will are brought home,” the State Department spokesperson said.