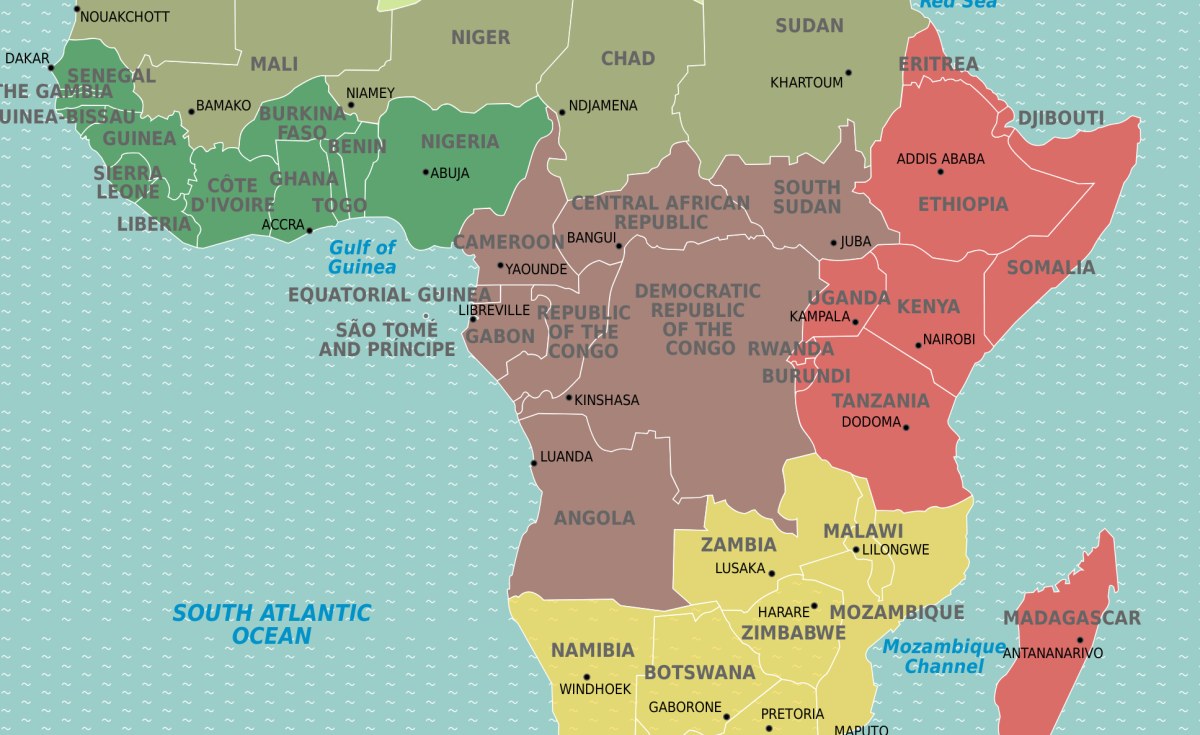 The increased number of Ethiopians entering Malawi through its porous borders has sparked concerns among migration experts.

Malawi’s porous borders are becoming major transit routes for refugees from other African countries such as Ethiopia, migration and human rights experts have said.

Last month’s discovery of 30 bodies in a mass grave in a forest in Malawi’s northern Mzimba district sparked concerns of a migration crisis requiring much attention.

“They are Ethiopian nationals,” Pasqually Zulu from Malawi’s immigration department revealed to DW.

“Some had Ethiopian IDs and contacts of relatives from Ethiopia and South Africa,” he said.

Malawi’s police spokesperson Peter Kalaya also told DW that early evidence suggested that the migrants may have suffocated while traveling in a van with investigators now looking into the deaths as a potential human trafficking case.

“We suspect that these people were in transit from countries up north probably going to south Africa because that is what we get from people we intercept now and again,” Kalaya said.

The United Nations refugee agency (UNHCR) confirmed that Malawi has become a transit route for foreigners being trafficked to countries like South Africa.

“On average we registered between 200-400 asylum seekers coming into the country every month,” Kenyi Emmanuel Lukajo, associate external relations officer from the UNHCR, told DW.

In July, police in Malawi impounded a 30-tonne (33-ton) tanker truck carrying 42 Ethiopians into Malawi along the route from the border with Tanzania.

Meanwhile police in the region said that between January and September this year, they intercepted at least 221 migrants of whom 186 were Ethiopians.

The Malawi government is also in the process of repatriating around 600 Ethiopian nationals currently detained by security agencies. Some 198 of them have been sent home since August.

The refugees agency is now creating awareness campaigns among the refugee and asylum seekers in Malawi on the dangers associated with such movements.

“What we do is to create awareness on what could lead to issues of trafficking and dangers and that they can be able to detect,” Lukajo said.

Why are Ethiopians fleeing?

Internal displacement due to government policies is also driving young people to leave the country, according to Adugna.

“When this migration first began, it was financed by the family selling the land, house, or their chattels … nowadays this migration is funded by diaspora friends, family, and relatives, the vast majority of whom are men,” Adugna added.

Many Ethiopians fleeing their country head to the south of the African continent. Adugna said their journey to South Africa means they must traverse countries like Malawi, Kenya, Tanzania, Zambia, Mozambique, and Zimbabwe.

“Many migrants who use this route come from regions in southern Ethiopia, with smugglers facilitating their progress. Throughout their journey what these young, inexperienced boys are going through is indescribable. It is inhumane. It started in the 1990s,” he explained.

“Malawi government is involved, and the Ethiopian government is involved,” Peter Chisi, the director of Civil and Political Rights at Malawi’s Human Rights Commission (MHRC) told DW. “It raises several questions also in terms of the role of Malawi being a route for people to pass through to other countries.”

Urgent action is needed to address the emerging concern and prevent a recurrent, according to Chisi.

The Malawi immigration spokesperson Zulu confirmed that staff from his outfit continue to face difficulties trying to contain clandestine immigration.

“Yes, we can agree with the porousness of the borders, but we also have several cases that we have arrested [people],” he said.

International relations expert Maclan Kanyang’wa told DW that the Malawi government cannot be blamed for people wanting to seek refuge in the country.

“We are living in a global village so there will be movement of people and goods,” Kanyang’wa explained adding that “the most important thing is we need to be vigilant on who passes on our borders and that they are thoroughly checked.”

Malawi’s Minister of Homeland Security Jean Sendeza, who is concerned about the crisis, revealed that security agencies are focused on reversing the current surge in illegal immigrants into the country.

Sendea said that Malawi would take action, adding that “as a country we would not want to see these kinds of things going on.”

Malawi: Govt to Roll Out Malaria Vaccine On Nov. 29