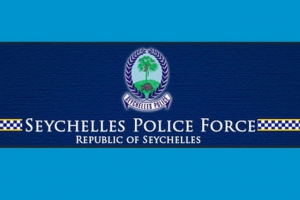 According to the police, since the start of the month, four other visitors got lost on La Digue trails. (Seychelles Police Force)

A German tourist, aged 69, reported lost on Thursday, has been located in the vicinity of Anse Maron on La Digue Island, said the police.

Found on Friday morning lodged in a gap between rocks, the man was taken to the Logan Hospital on La Digue, Seychelles’ third most populated island, where he received medical care. No further details were provided.

According to the police, since the start of the month, four other visitors got lost on La Digue trails, three of whom have been rescued. The fourth visitor, a German national, Marco Viole, has not been found to date.

Viole, aged 61, arrived in Seychelles on November 3 with his wife and the two were vacationing on La Digue. He was last seen around Anse Fourmis on a bicycle on November 5.

On November 12, the police abandoned searches at sea and on land for the man. Engaged in the search were officers from the police force, dog unit, Seychelles Fire and Rescue Services Agency (SFRSA), military officers, the marine police, civilians and drone pilots.

The relevant authorities in Seychelles are currently considering the introduction of GPS tracking bracelets for use by tourists when venturing out on hiking trails on their own.

US warns of sanctions over Iran drone ties after Kyiv strikes