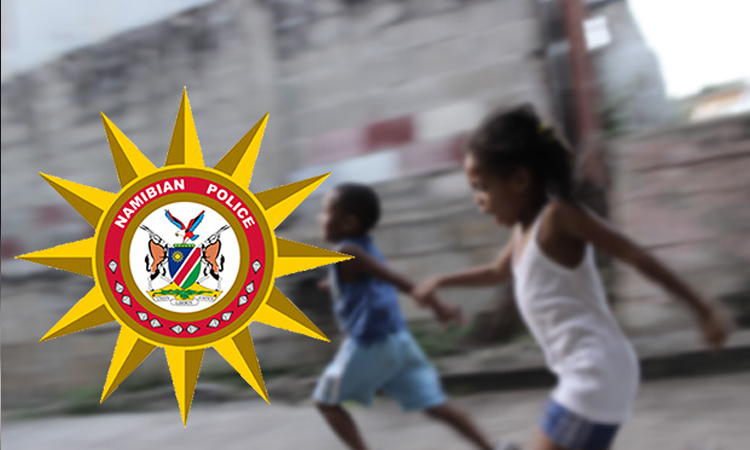 ABOUT 510 Namibian children have been raped in nine months.

The police have decried the rate at which minors are falling prey to perpetrators of sexual assault in the country.

He says between January and September this year, 510 rape cases involving children have been reported to the police, out of which 488 involved girls.

“The total number of cases where relatives were involved stands at 38, of which three of the victims are boys, while 35 are girls,” Shipandeni says.

He says out of the 510 reported cases, 299 are under investigation, of which 287 case dockets involve girls and 12 boys.

“Looking at the numbers, it is clear that children are increasingly falling prey to perpetrators of violent rape in this country. And it is a very serious issue which does not discriminate between the sexes when it comes to victims – even though the number of girl victims is much higher,” Shipandeni says.

“Men feel sexually entitled and do not consider the boundaries of their entitlement,” she says.

She says there is a link between this feeling of entitlement and substance abuse.

“Poverty, idleness and the inability to clarify self-love are other contributors. It is sad that our young people have lost their self-worth, because without that attribute they will not value others,” Namises says.

Clinical psychologist Shaun Whittaker says: “The idea that the needs of men are more important than that of women or children is damaging, because unfortunately, these include sexual needs.”

He says it should be noted that the rape of minors, just as in the case of adults, are mainly a show of power by individuals who feel inadequate and want to be noticed by all means.

Whittaker says the prevalence of violence in households is a contributor to the cycle of violence, and discourages the spanking of children, saying this normalises interpersonal violence in the mind of a child and eventually that of an adult.

He calls for the introduction of sex education as early as at primary school level.

“This will enable the young ones to have autonomy over their bodies and become aware of setting boundaries,” he says.