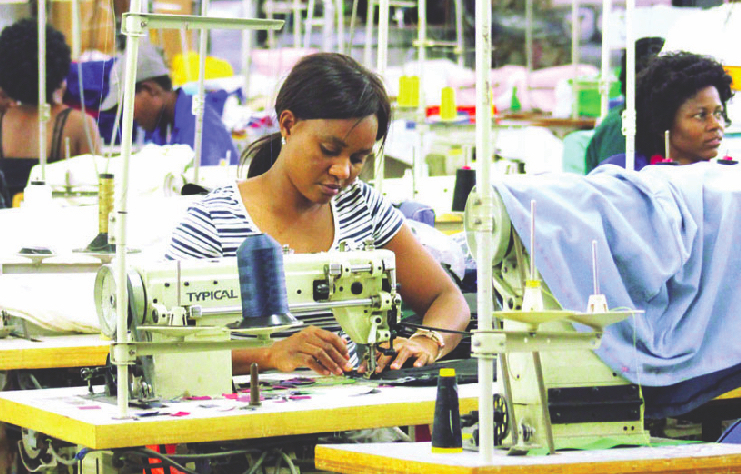 ABOUT half of the young people residing in the Khomas region are currently unemployed.

This is according to the Khomas Regional Council.

Chairperson Shaalukeni Moonde says joblessness continues to be a challenge in the region.

“Unemployment, and particularly youth unemployment, which is in the range of 50%, remains a challenge for the region.

“Efforts are made to support unemployed young artisans to gain self-employment opportunities to utilise their skills and gain an income,” he said at the opening of the Khomas Regional Council on Friday.

He said the council has continued with its small business support programme, called the Income-Generating Activities project, which assists small businesses with equipment and materials.

A total of N$2,5 million has been allocated to this programme.

Moonde said one of the challenges the region is faced with is urbanisation.

“This problem is not only hampering our development plans, but also affects our service delivery, such as access to clean water and sanitation,” he said.

Meanwhile, the Khomas Regional Council has earmarked N$13 million to implement 19 projects aimed at improving the living conditions of the region’s underprivileged communities in 2023.

The projects focus on unemployment, school supplies for needy families, water and sanitation, the HIV-AIDS response, and rural development. Moonde said the regional council has allocated resources to the drilling of boreholes and the installation of water infrastructure in the Windhoek Rural constituency.

A budget of N$4,3 million has been allocated to the water intervention programme.

The council is busy with the construction of 101 portable toilets in different Windhoek rural areas at a value of N$1,5 million.

The procurement of school uniforms and stationery valued at N$500 000 for underprivileged pupils is ongoing in all constituencies.

Moonde said the construction of the state-of-the-art Havana Secondary School with an estimated capacity for 1 480 pupils is due for inauguration this year.

He said the construction of facilities at Abraham Iyambo Secondary School is anticipated to commence soon.

This comes after some challenges with the initial construction have been resolved.

The renovation of the Hakahana Clinic and the construction of a doctor’s consulting room have been completed, Moonde said.

Stefanus Ndengu, the newly elected councillor of Windhoek’s Moses //Garoëb constituency, was elected to the management committee of the Khomas Regional Council on Friday.

Ndengu was elected as new councillor of the Moses //Garoëb constituency in the by-election that took place last weekend.

He is replacing fellow Swapo member Aili Venonya, who passed away in October last year.