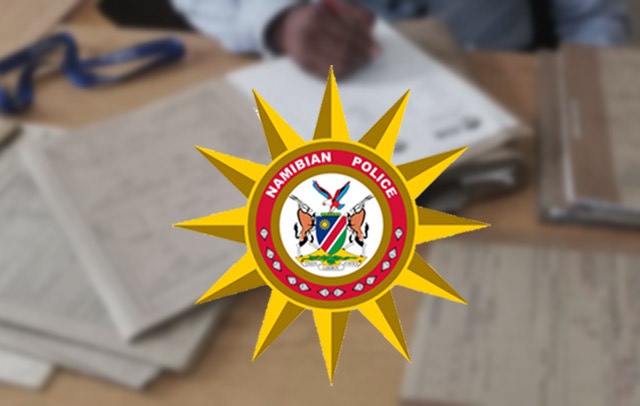 A 21-year-old woman was allegedly gang-raped and robbed by two men, while studying in her room in Havana on Saturday.

“The victim was in her room studying when two men broke in, threatening her with a panga and knife, and told her not to scream after they tied her up,” he said.

Shipandeni added that the suspects tied her arms and both had sexual intercourse with her, without her consent.

“They also took her laptop, cell phone and other items, while both suspects were wearing balaclavas,” he said.

According to the police, the suspects are unknown, while no arrests have been made, and the matter is still under investigation.

N$3b hydrogen plant to be built at Swakop next year