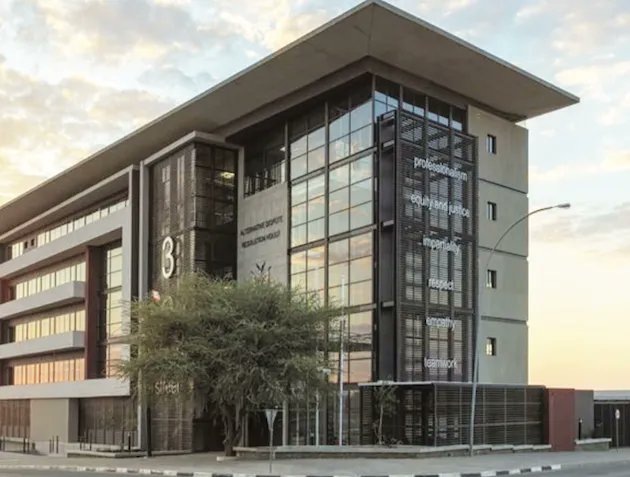 THE Employment Equity Commission, under the Ministry of Labour, Industrial Relations and Employment Creation, last month summoned 18 companies due to non-compliance with affirmative action provisions.

“However, these relevant employers did not meet some of the requirements hence disapproval of their reports.

“The reasons vary from employer to employer and they include but are not limited to: failing to submit proof of consultation with the employees’ representatives, which is needed for the purpose of developing and implementing an affirmative action plan; some employers submitted affirmative action reports which entailed questionable figures or insufficient planning, among others,” he said.

Podewiltz said the review panel discussed the shortcomings with the employers, and they were each given an opportunity to state and explain their issues, as well as provide an undertaking indicating remedial actions to address the shortcomings.

“These employers are expected to submit their reports, and the commission will surely follow up and assess progress on those remedial actions,” he said.